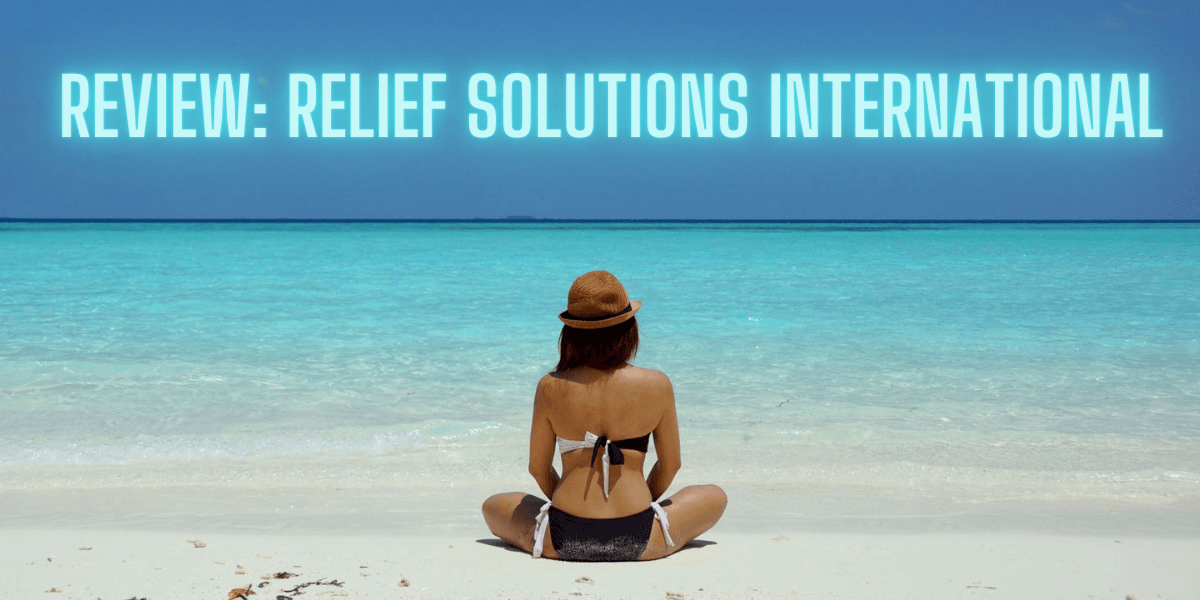 Imagine yourself enjoying the stunning view of a grand and scenic vacation place somewhere in Colorado. Then you just realized how much you love it. So, you purchased a timeshare. However, after a few months, being an impulsive buyer you are, you decided to break free from the agreement but it was too late! Your five to 15 days rescission period is over! Sigh… It’s a good thing that a friend of yours suggested Relief Solutions International (RSI) to get your timeshare off your hands. Nonetheless, should you trust it? Is Relief Solutions International a scam or is it your much awaited liberation? 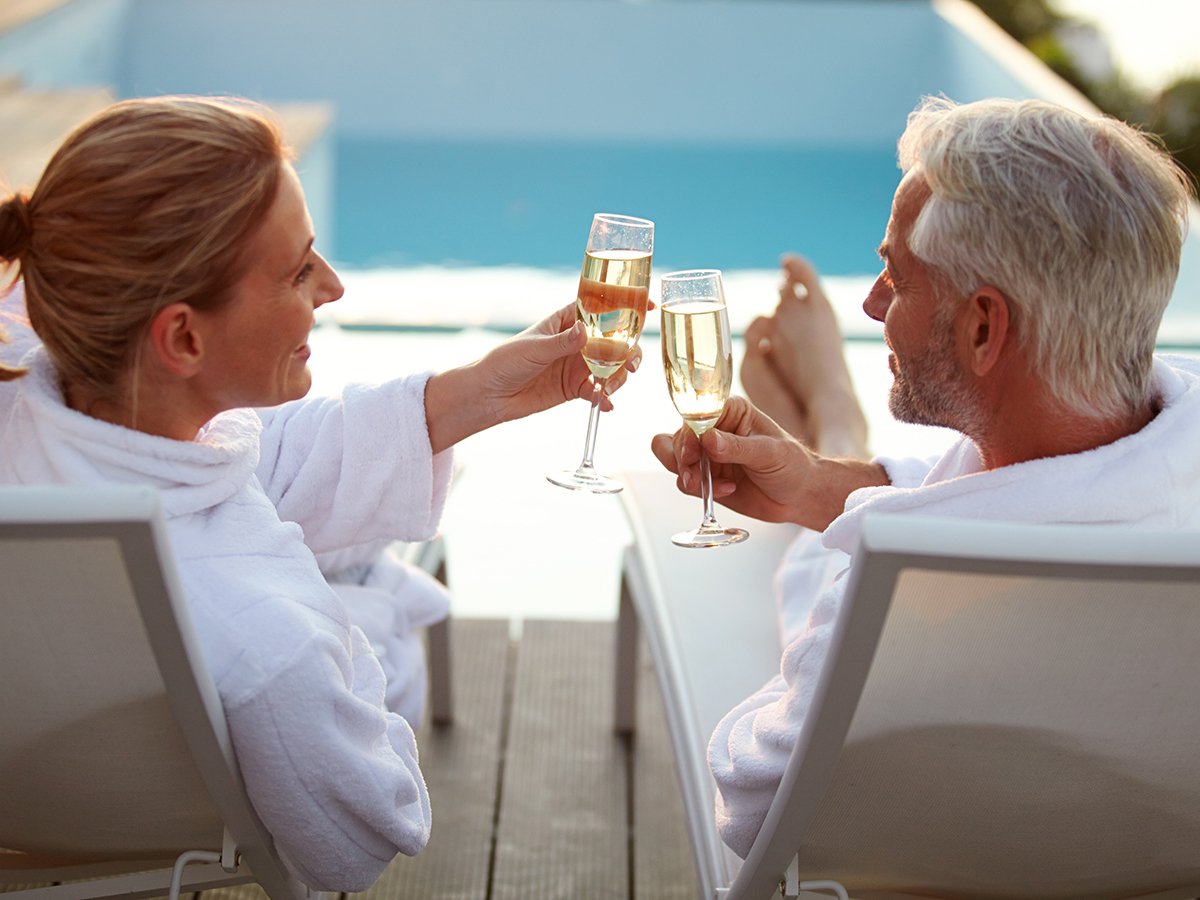 Sometimes, we tend to realize that purchases we first viewed as a dream-come-true are actually additional burdens on our backs. If there is one thing that fits that statement, that would be timeshares. Well, I mean, it is quite good for people to get a timeshare from resorts that  would give them the rightful hold for specific vacation spot accommodations for a week or two every year. Just imagine having a week-long vacation that lets you enjoy a beach or a mountain view. Wouldn’t that just be awesome?

Nevertheless, with a maintenance fee that could cost you an annual amount of $660 (American Resort Development Association or ARDA) that you need to pay for numerous years, you could find yourself in the midst of a great financial crisis sooner or later. This is the sad reality of timeshares: your paradise moments gradually turning into years of financial hell.

According to Jason Gamel (ARDA CEO) in a June 2020 Forbes article, there is a way for an individual to at least ease the problem of paying timeshare mortgage.

"If owners are having financial troubles paying their timeshare mortgage, they should reach out to their developer for help. Many of them are offering different types of relief, including loan deferrals until people get back on their feet. These same developers also have hardship programs that offer different types of relief for people who have medical emergencies or lose their jobs."

Nevertheless, trying to break away from such a contract could be the best decision for anyone who’s in the middle of a great crisis. Only, the way to do it is the tricky part that always leads people to endless nightmares.

According to Brian Rogers, owner of a forum for timeshare owners named Timeshare Users Group, some individuals who are apparently frail or poor to travel successfully escaped the contracts by simply asking the resorts to take back their timeshares. Rogers also underscores that timeshare companies would unlikely sue elderly customers over abandoned, paid-off timeshares. Nevertheless, it is another thing for individuals who are obviously capable of sustaining themselves. These individuals are often refused by these timeshare companies. Though you always have the option of abandoning such agreements, you, of course, don’t want to end up with a collection action that could also mess up with your credits.

This is where RSI comes knocking.

RSI is one of the companies in the timeshare exit industry that offers timeshare liquidation service. This offers help to you as its client to get through the legal process of eliminating the binding aspects of the timeshare contracts you are stuck with.

Founded in 2008, RSI is situated in Springfield, Missouri and claims to provide “a service reserved for any timeshare owner who no longer needs or wants to own that timeshare. There will almost always come a point in a timeshare owner’s life when timeshare ownership no longer makes sense, and Relief Solutions International offers an easy and affordable means to that end.”

To draw a fine line that would separate itself to other “scam” timeshare exit companies, RSI clearly and consistently reiterates on its site that it doesn’t rent or sell timeshares for its clients but offers a service to “liquidate timeshare contracts forever.”

The company also offers its “Free Daily Webinar” on its website to further encourage and inform the public of the service it offers in the market. RSI’s website also features various articles that tackle the industry of timeshare exit and timeshare itself.

With its promising advertisement that it brags in the public, a lot of people seem to fall for its charismatic promises. In one of its articles, RSI states:

“We’ve built up a team of dozens of industry experts to help you navigate the process of legally & permanently liquidating your timeshare. We don’t sell them, we don’t buy them, we destroy them. We offer a 100% Money-Back Guarantee once we accept your case.”

Hmm… It does sound enticing, but would it manage to hold on this powerful pledge?

RSI Service: A Sigh of Relief or a Groan of Disappointment? 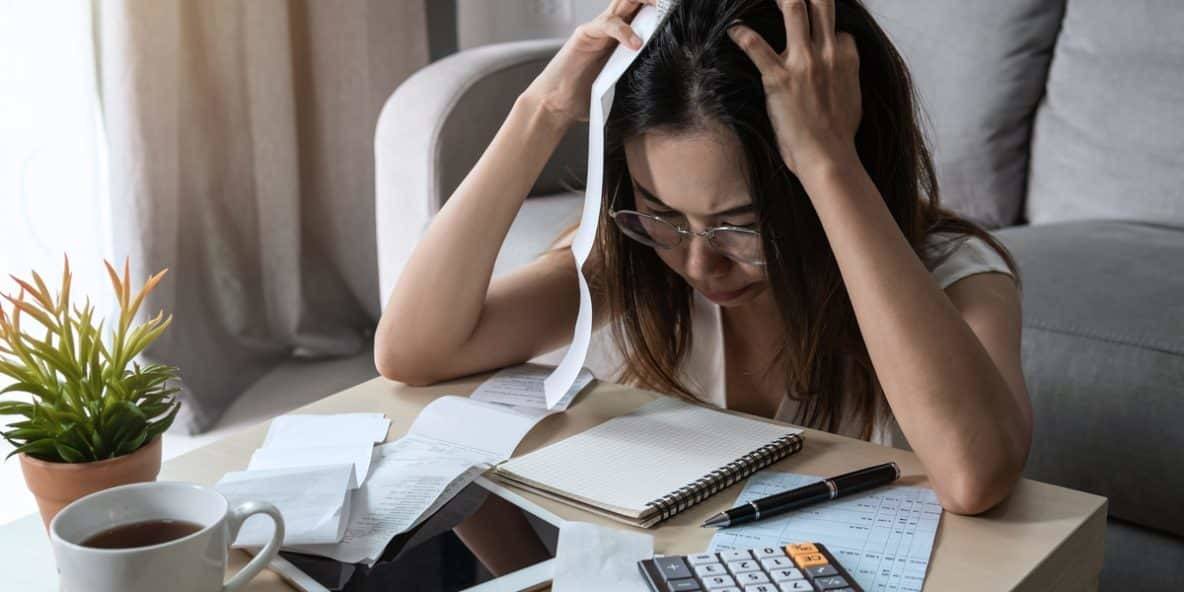 RSI’s process starts with a consultation with the company. An individual would then be asked to gather relevant documents that would aid the company in analyzing the client’s case. It includes the client’s deeded property ownership, owner’s binder, contract with the developer, exchange company agreements, receipts and other important documents that could be of great help for the case.

With RSI’s glorious claims of delivering promising service to its customers, a lot of people come seeking help from the company as some express their satisfaction for its service.

Nevertheless, a lot of complaints are also made against RSI. In one of the complaints filed against the company on the website of Better Business Bureau (BBB), one complainant stated that her family paid $3,400 to end her parents’ obligation with timeshare company Legacy. However, without success for over three years in terminating the contract, the complainant decided to ask RSI for a refund. She stated:

“RSI continues to tell my parents that RSI is trying to terminate the timeshare contract with Legacy and I believe this is just an excuse to keep the money my parents paid to RSI and hope that my parents do not pursue getting the money returned to them.

“After three years, RSI knows it will be unable to get my parents out of their timeshare contract with Legacy and the way that RSI continues to string my parents along is just simply a stall tactic to delay and continue to keep their money in a hope they will go away. We are not going away and I will continue to pursue with RSI getting my parents money back to them.”

However, according to the complainant, they received a letter on 21st of May 2020 from the company’s lawyer that was handling the case. After admitting the unsuccessful attempts of freeing the complainant’s parents from the timeshare obligations, they were also informed that “he will no longer be working with RSI. *** ****** also stated in his letter that he is shutting down his office” and were told to “contact RSI for any questions or directions on how they should move to the next step.”

Believing that RSI would just hire another lawyer to work on the termination of the timeshare obligation, the complainant just insisted for the refund of the amount paid.

It was also stated that the RSI’s contract with the complainant’s parents’ just indicates 12 to 18 months of process to which the company assures of a money-back guarantee if the objective isn’t met at the said time frame.

“It has been over three years and they still have not returned the money to my parents despite being asked to on numerous occasions by my parents and then me, on behalf of my parents. We have made countless telephone calls to RSI and sent numerous emails to RSI, many of them never returned by RSI. All RSI does is tell us that they are pursuing getting my parents out of their timeshare obligation. They never address the question of returning the money to my parents. They continue to deflect this question their business is a scam and they know that by continuing to say they are assisting their clients is just another way of furthering their scam and fraud.”

One and a half year time frame that turned to three years. Clients starved of refund. Cases left dangling with uncertain hopes. Is it the real RSI that boasts of “a team of dozens of industry experts”? Is it the RSI that boasts to “destroy” the cage of timeshares?

Should You Trust RSI?

Such a complaint that shows nothing but uncertainty among its hopeful clients is truly dismaying. Unfortunately, this is just some of the tons of complaints filed by various individuals on BBB against RSI. Currently, the company has a total of 70 complaints on the site; only 11 of them being resolved, eight unresolved, and nine unanswered.

RSI, despite years of being in the business, remains unaccredited by BBB which perhaps explains its F rating from the bureau. With this, BBB warns the public about the company as it addresses the issues being faced by RSI. It states:

“On October 31, 2017, BBB sent a letter to the business with its concerns.  On November 7, 2017, the company responded stating, ‘Our client's satisfaction is our number one priority at RSI.  Upon receiving notification of the uptick in disputes and complaints, we went through a series of steps to investigate, improve and correct the issues internally.’

“On August 23, 2018, BBB sent a follow up letter with its concerns regarding the continuing patterns of consumer complaints.  The company did not respond.”

With that said, should you trust RSI? 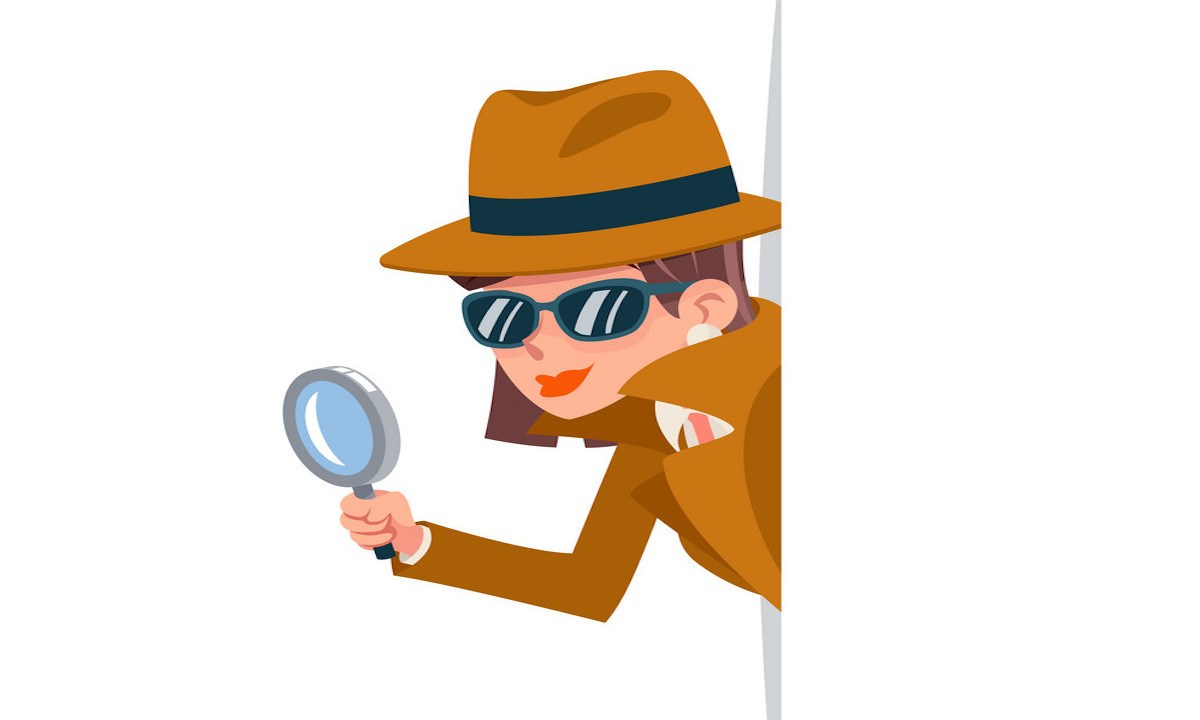 Despite such compelling statements coming from BBB itself, we can assure you that RSI is not a scam. If it was, it would have been closed by now. Nevertheless, is it enough to trust this company? Unfortunately, the answer is obvious.

The burden being brought by unwanted timeshare obligations is tormenting enough for anyone. The world of timeshare exit is mind-boggling for everyone especially for those who are unaware of how the industry runs. With that said, finding a reliable and trustworthy timeshare liquidation service is truly crucial.

Spending money ranging somewhere $300 to $600 yearly for timeshare maintenance is truly horrible. Spending $4000 or more for a timeshare liquidation service to get such a burden off of you is a good move. However, entrusting such amounts to a particular timeshare exit company requires utter caution and scrutiny. You need to find a company that does more than impressive words and pledges to prove its credibility. You need a company that proves its integrity and competency through its years of work and numbers of success at its back, not with discouraging unresolved complaints. Most of all, you need a timeshare exit company that complies with its words when it comes to the establishment of work in a particular time frame. You don’t need one that only adds to your burdens by prolonging your financial agony by charging you thousands of dollars just to keep you dangling with false hopes of attaining freedom from something it obviously can’t handle. Lastly, you don’t want another financial burden robbing you.

Thank you for reading this article! We hope that you are enlightened about the world of timeshare especially about RSI itself. Finding ways on how to finance payments like timeshare is a true headache. If you are looking for ways on how to earn extra or more income, we can help you! We, here at Legendary Wallet, have been doing it since 2015! Click here and we’ll tell you how!

Santi used to work as a private school teacher and a YouTube script writer. Through the recommendation of his friend, Kyle, he decided to make affiliate marketing his full-time job. Now, it helps him to earn more and to enjoy his work at home.