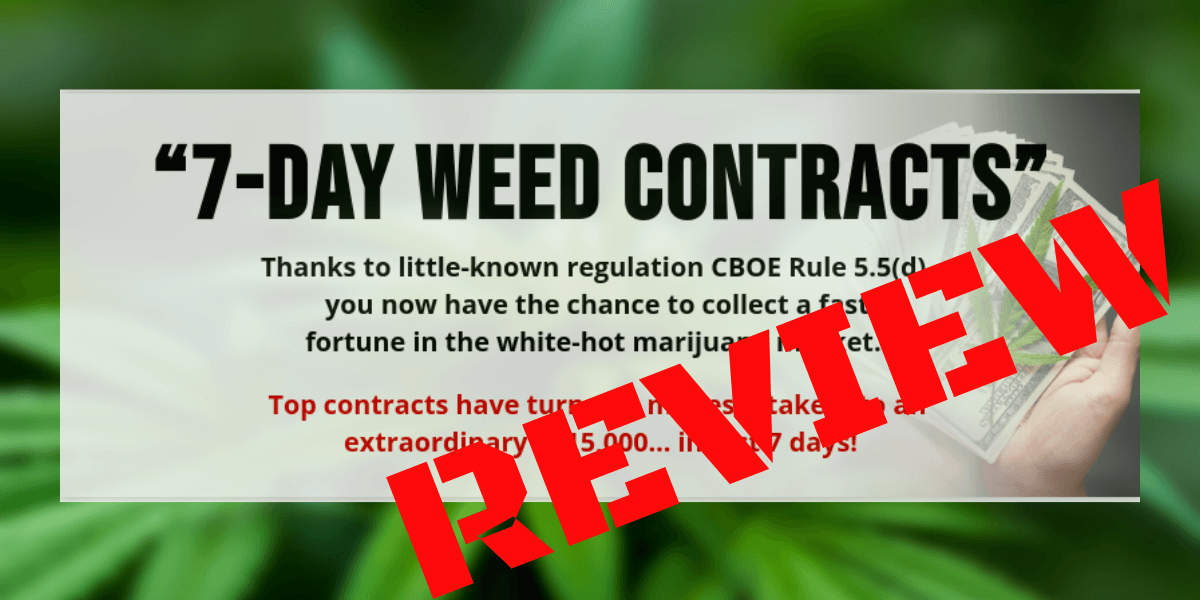 What Are “7-Day Weed Contracts”? – REVIEW

The "7-Day Weed Contracts" opportunity that is being teased by Alan Knuckman is a bit misleading.

What are they? Is this opportunity legit? Is it a scam?

These questions come up a lot with this sort of over-hyped promotion, which is the point of this review... to provide the answers.

You've probably stumbled across the teaser that starts out like this...

*There might be varying types of promotions out there.

What we are told is that there is some "little-known" regulation and that we now have the opportunity to collect fast profits in short amounts of time... even as much as "$515,000... in just 7 days!".

The reason he calls them "Seven-Day Weed Contracts" is because they are legally required to end each Friday at 4pm, according to CBOE Rule 5.5(d).

Apparently with these weed contracts "extraordinary" gains as high as 10,300% are possible...

But... when something sounds too good to be true then it probably is... and I'm guessing this is what led you to do a little extra research and come across my review in the first place.

Massive Income Claims and Lies... This Seems a Bit Scammy

The opportunity already sounds a bit too good to be true, and the fake testimonials we are shown certainly don't help make this seem any more legitimate. 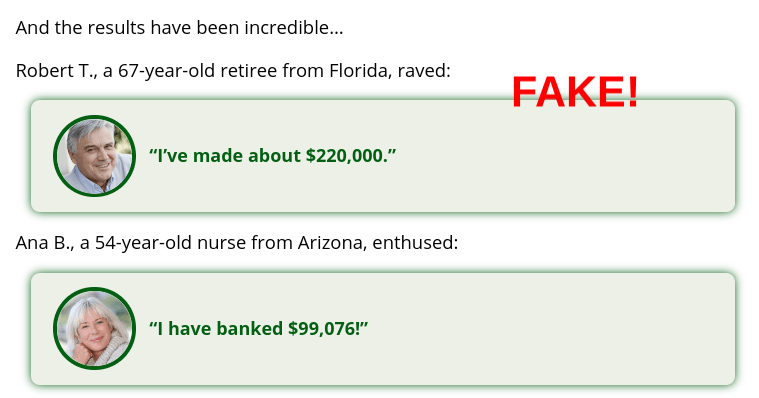 I was a bit suspicious of things to begin with so I decided to do a reverse Google image search for the pictures of "Robert T" and "Ana B" shown above.

Sure enough, they are FAKE.

Below you can see that the "Robert T" fellow's picture is all over the internet on various websites... 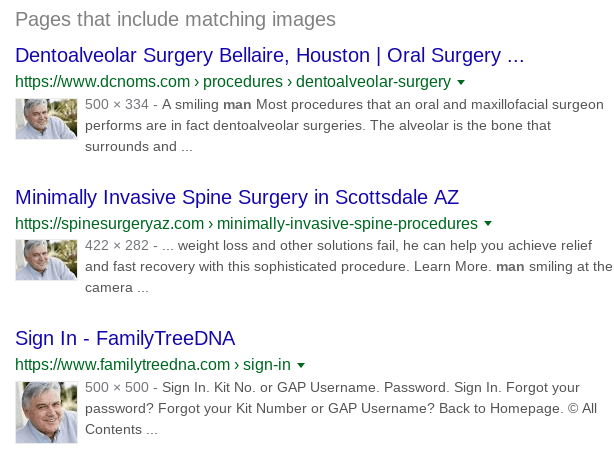 And the picture of "Ana B" I found on ShutterStock, a stock photo website anyone can purchase photos on. 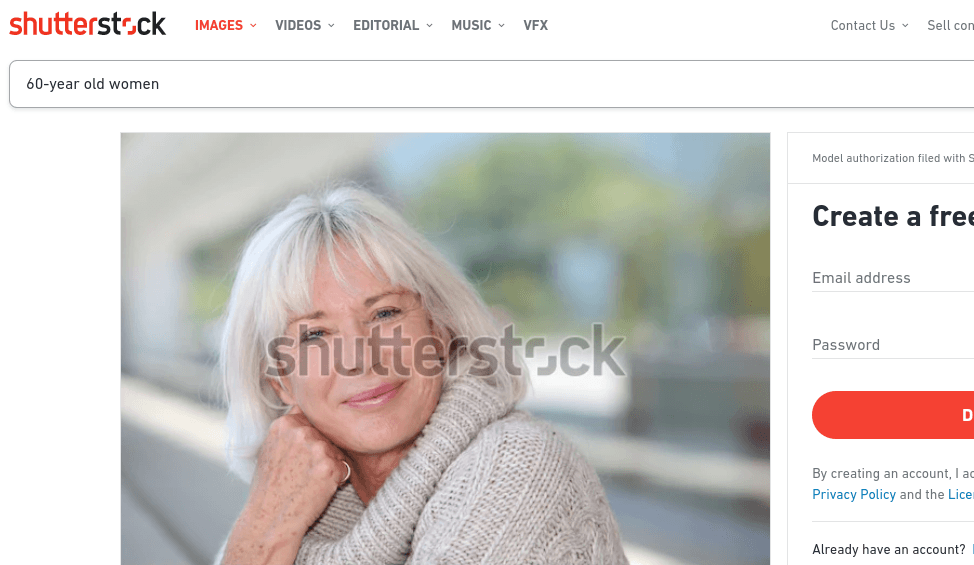 At this point things aren't looking to good. It's starting to look more and more like a scam, or something of this nature.

Alan Knuckman, Who Is This Guy?

It's always important to look into the people promoting opportunities such as this.

The person responsible for the "Seven-Day Weed Contracts" pitch is Alan Knuckman, who suprisingly seems to be the real deal. 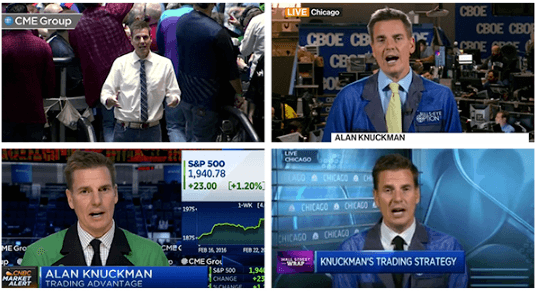 Alan has appeared on all sorts of news stations for his expert investment advice, such as on CNBC, Bloomberg TV, Fox News, etc.

He has over 25 years of experience on the trading floor, having started out as a clerk and later working as professional options trader... giving him experience in all aspects of the options markets.

His main job right now seems to be providing analysis and investment advice. He is an editor at a large investment advisory company, Agora Financial (and their franchise St. Paul Research), and writes for subscription newsletters such as Dollar Trade Club, Weekly Wealth Alert, and 42-Day Retirement Plan.

Alan definitely has a solid background and lots of credentials, which is great to see. But this conflicts with the teaser for "Seven-Day Weed Contracts"... which seems a bit scammy.

So Then... What Are Seven-Day Weed Contracts?!

What we know, or I guess it would be more appropriate to say "what we are told", is that these weed contracts trade for very cheap, sometimes as little as 1 cent, and they are little-known because they were created by insiders working for brokerages/exchanges and never really promoted to the public.

The information given about them trading for very cheap can be true, but the idea that they were some sort of secret insider creation is misleading.

After looking through the Rules of CBOE Exchange it appears that this whole "Seven-Day Weed Contracts" strategy he is talking about revolves around short-term options. This is what CBOE Rule 5.5(d) refers to, which is mentioned by Alan Knuckman. And... this makes perfect sense since Alan has a lot of expertise in options trading.

The rule he is referring to hasn't changed in years. It's not like this is some secret that no one knows about... but you could call it a new opportunity because of the explosion of weed investments in this area.

It makes sense that the grandness of this opportunity is exaggerated and overly-hyped up... because the point of this whole teaser is to lure people in to subscribe to one of his paid newsletters... similar to many other teasers floating around the internet, like American Superpower Checks and Mortgage Reimbursement Checks for example.

The Underlying Purpose of This Teaser

Dollar Trade Club is the newsletter that Alan is luring people into.

The term "7-Day Weed Contracts" is just made-up for marketing purposes. It's not like you can actually go invest in something called this.

He has an ebook he is giving away for "free" called "Seven -Day Weed Contracts: How to Get Rich as America Goes Green", which goes over how these contracts work and how you can get in on the opportunity. 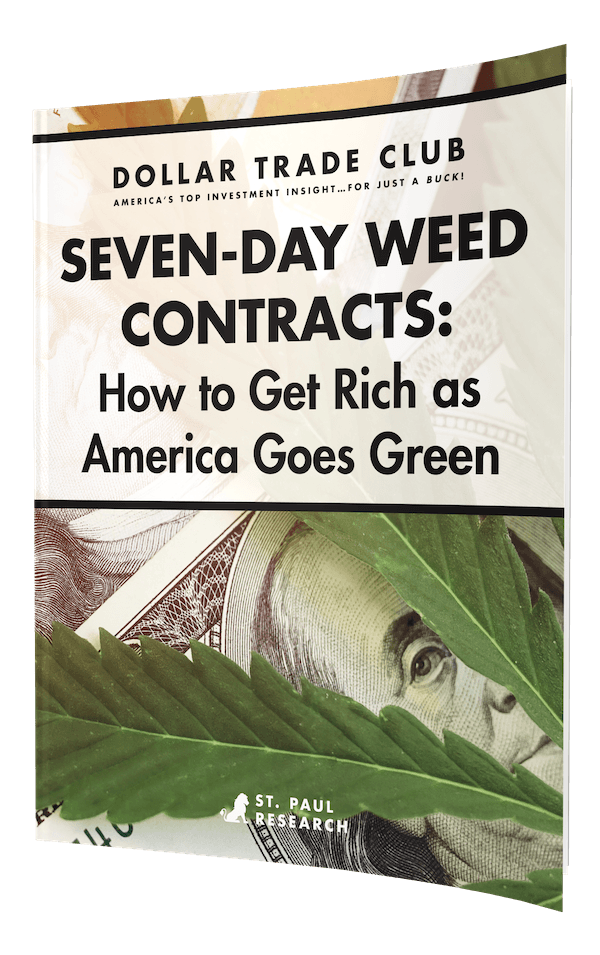 BUT... of course there is a catch... which is that you first have to subscribe to Dollar Trade Club to get this "free" ebook.

So is it really free? Well, you decide.

*I'll talk about the price here in a minute.

What You Get As a Subscriber 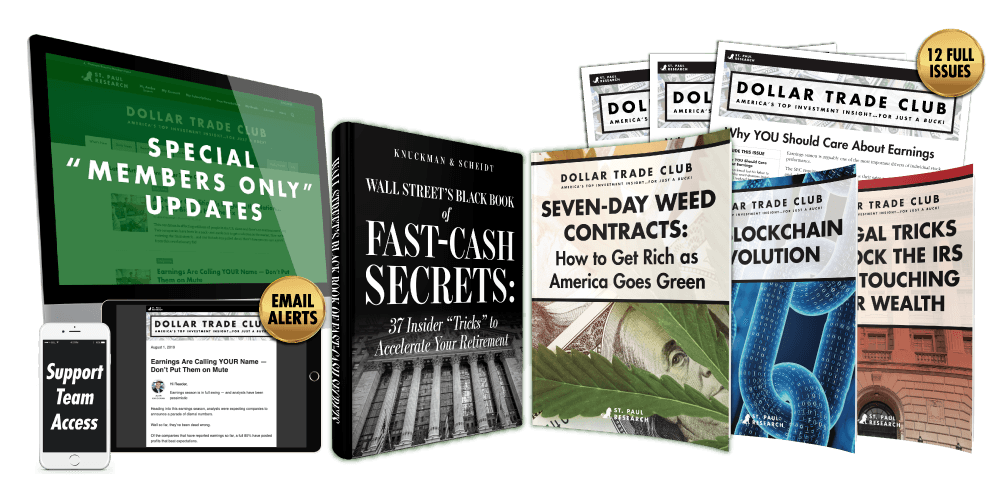 The subscription service for Dollar Trade Club is setup like pretty much every other investment advice newsletter out there. In a nutshell, you are provided with investment recommendations and market analysis so that you can make the trades Alan Knuckman makes... allowing beginners to essentially trade like a pro.

Additionally, you will also get a number of bonus reports in addition to the core Dollar Trade Club membership, such as the "Seven-Day Weed Contracts" ebook and others like "The Blockchain Revolution", which is about investing in blockchain-related opportunities.

They claim that everything here is worth $954 for a year subscription, but now there is a 95% discount and it is only $49/yr. However, this is likely just a marketing stunt and I doubt it has ever been sold at anywhere even close to $954.

They have quite the refund policy in place. You can get a full-refund up to 6 months later if you are not happy with your results.

The "free" ebooks such as "Seven-Day Weed Contracts" can also be kept.

HOWEVER, getting them to honor this refund policy may be more difficult than it seems.

The publisher behind this all is St. Paul Research, which is a franchise of Agora Financial that just launched in 2019.

There isn't much information on this company, but Agora Financial has loads of complaints from people having trouble with  refunds and just billing problems in general... for the various newsletter subscriptions they offer.

I found complaints like those below on the BBB's website (and by the way, Agora Financial is not BBB accredited... not that this matters too much however)...

I was also able to find complaints from other sources, such as the complaint board aptly named Pissed Consumer... 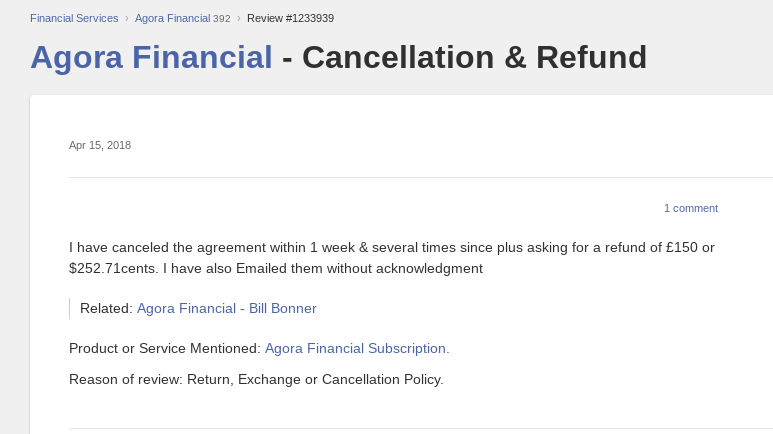 *Note: There were also complaints from people who requested a refund and did receive one.

Is "Seven-Day Weed Contracts" a Scam?

Is this teaser just one big scam? Well, you can ultimately be the decider of this question.

The opportunity is misleading I would say. I don't think anyone can argue with that... but there is value provided in the Dollar Trade Club subscription that they are trying to sell us on.

That said, I can definitely understand how how someone might feel scammed after being mislead into subscribing.

Okay, so let's do a quick recap here:

The purpose of this review was to provide a more clear explanation as to what this opportunity actually is, because it is so misleading... and I hope I did exactly that. Now you can a more informed decision as to whether or not it is right for you.

*Remember: If you do join Alan's newsletter remember to never just blindly follow investment advice. Always do at least some of your own research. And, of course, never invest more than you can afford to lose. There is always risk involved here.

Also, before you go you might want to take a look at my #1 recommended advisory service - one that has a proven track record and a good reputation.

Leave any comments or questions below. I like to hear back from my readers 🙂